We Need to Talk about Beijing 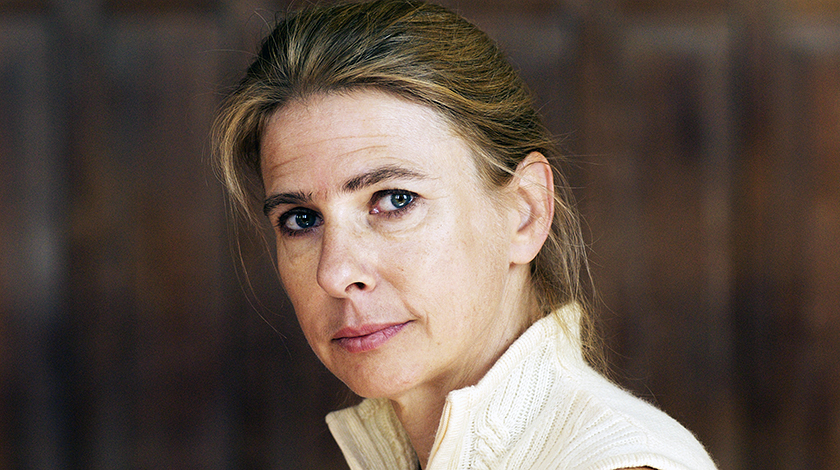 A less offensive version of this column is available in the June 2013 issue of the Beijinger.

When I wrote my column for Standpoint magazine, whingeing about Beijing’s dreary air and architecture, I didn’t think it would be a big deal.

Sure, I described the city as “dystopic” and dubbed it “the ugliest city I’d ever seen,” but it wasn’t an insult; I was just stating an objective, a priori fact—like “the sky is blue” or “Albanians are poor.”

And as long as you state facts, no one has the right to be upset, regardless of how ignorant or uninformed you might be.

I live in London and have been to cities across the United States and Western Europe. Beijing is uglier than all of them combined. I mean, Beijing is like a modern-day Gomorrah. It’s like an urban venereal disease. Beijing is the city Detroit looks to when it wants to feel better about itself. You can’t argue with facts.

Still, many took offense to what I said about Beijing’s pollution.

“The atmosphere was so thick and brown that I could taste it,” I wrote. “The facades of buildings are paled over with particulates, the creases of dilapidated window frames emphasized by grime…”

All true. In fact, I wish I had gone even further.

Going from London to Beijing was like The Divine Comedy in reverse—a descent from the loftiest heaven into the bowels of hell. Beijing is like Dubai in a sandstorm, if the sandstorm was made of asbestos. I was surprised I could see my own shadow what with all the cars, coal furnaces and manufactories belching smoke into the sulfurous pea soup.

Thank goodness London never had to deal with that.

Surprisingly, many also took offense to the indisputable notion that Beijing’s buildings are ugly.

“Never was any city more captivated by the rectangle,” I wrote. “Clumps of residential developments rise relentlessly into the distance… They are all drab, they are all the same, they are all hideous.”

Again, I stand by that. Seriously, what is up with these rectangular buildings? It’s like the city planners all had hard-ons for rectangular prisms. I’ve never seen a city with such an orthogonal fetish.

Believe it or not, I didn’t see a single rhomboid or trapezoidal building the entire time I was there. The lack of geodesic spheres was also appalling.

If I didn’t know any better, I’d say all the cheerless, cookie-cutter buildings were mass-produced in the Soviet style during a time when the country was so poor, low construction costs trumped architectural variation. But even if that were true, I still don’t get why are there are so many of them. What, are there a billion people in the country or something?

Now I should admit that I didn’t see this “Summer Palace” or “Bird’s Nest,” or any temples while I was there. I also declined to visit the “hutongs” which people kept trying to take me to. I mean, why bother? When you’ve seen one blocky concrete tower, you’ve seen ’em all.

I also refused to get dragged to the “Great Wall.” Seriously, how “great” can it be? We have some pretty impressive walls in London.

No sir, I learned all I needed to know about Beijing from the expats at my book talk. Since they knew so much about the city and its air quality readings, it was not necessary to corroborate their opinions with those of actual Chinese people.

Of course, I couldn’t trust the expats completely because, as I wrote, they had “over-adapted to their dystopic town and could no longer see it.” Indeed, it took a truly visionary writer like me to peer into the heart of the city.

One thing still puzzles me about Beijing, though. Why do people choose to live in that blighted metropolis?

Could it be that other parts of China are even more polluted? Could it be that Chinese and foreigners alike are seeking opportunities that don’t exist in their hometowns? Could it be that some are willing to brave the pollution and endless rectangles to experience something new and exciting? I guess I’ll never know.

For those who say I was being too hard on the city, did I not devote part of a sentence—”great food, great people, great time”—to the positive aspects of my trip? Talk about selective reading.

But just between you and me, I knew I was going to hate the city before I even went. I hate everything; that’s just who I am. And that’s not an insult—that’s a fact.